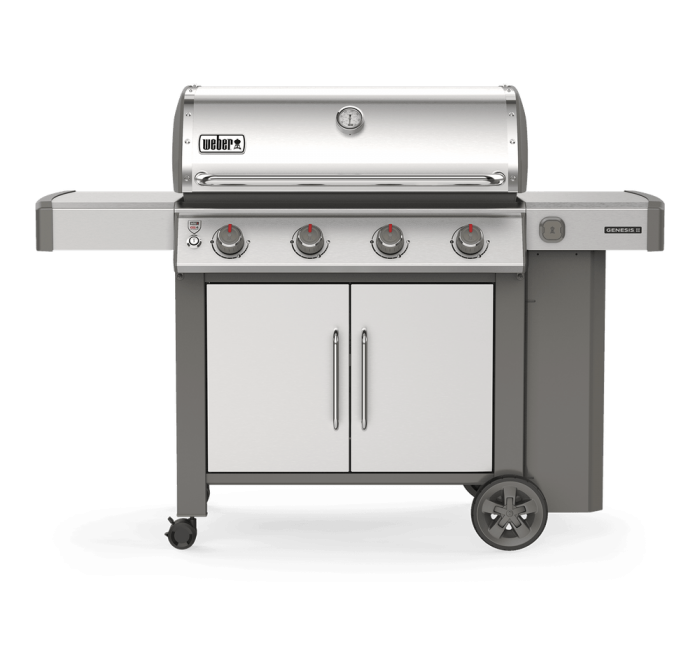 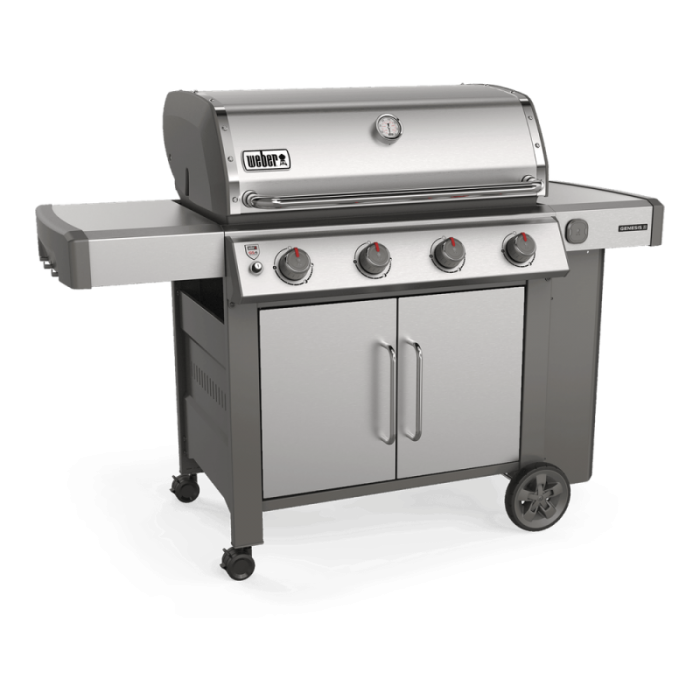 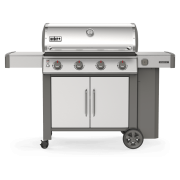 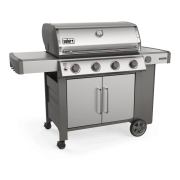 We’ve taken Australia’s best barbecue, and made it better.